When: December 1st, 7pm Eastern
Where: Private Members’ Zoom (link to register below)

The Dead Rabbit Pub in New York is the most awarded pub in the world, voted World’s Best Bar at Tales of the Cocktail and crowned best in the world by The World’s 50 Best Bars.

Celebrated by bartenders and the public in equal measure and renowned for its modern approach to Irish hospitality, food and drinks, The Dead Rabbit has become an outpost in the United States for the best in Irish whiskey, Irish Coffees, Cocktails and Guinness.

Having undergone a significant upgrade program over the past two years, The Dead Rabbit is about to take over the world, beginning with the United States and a program of expansion that will see one location grow to 15 over the next five years. In this exclusive Meet The Maker event, we’ll be joined by founder Jack McGarry and newly-appointed director of Irish Whiskey (and no stranger to Stories & Sips), Mark McLaughlin where we’ll chat about:

This is a rare chance to get behind the scenes and understand how one of the most successful bars in the world operates while hearing directly from the team with the biggest vision in the world of Irish pubs today.

I’m especially excited for this chat as Jack McGarry and Mark McLaughlin are some of the proudest Irishmen you’ll find flying the flag for Ireland and Irish whiskey in the United States. Their vision for the group is extraordinary and will create an incredible platform and route to market for Irish whiskey brands over the coming years. Exciting times and an event you won’t want to miss!

Save your seat now on the link below. 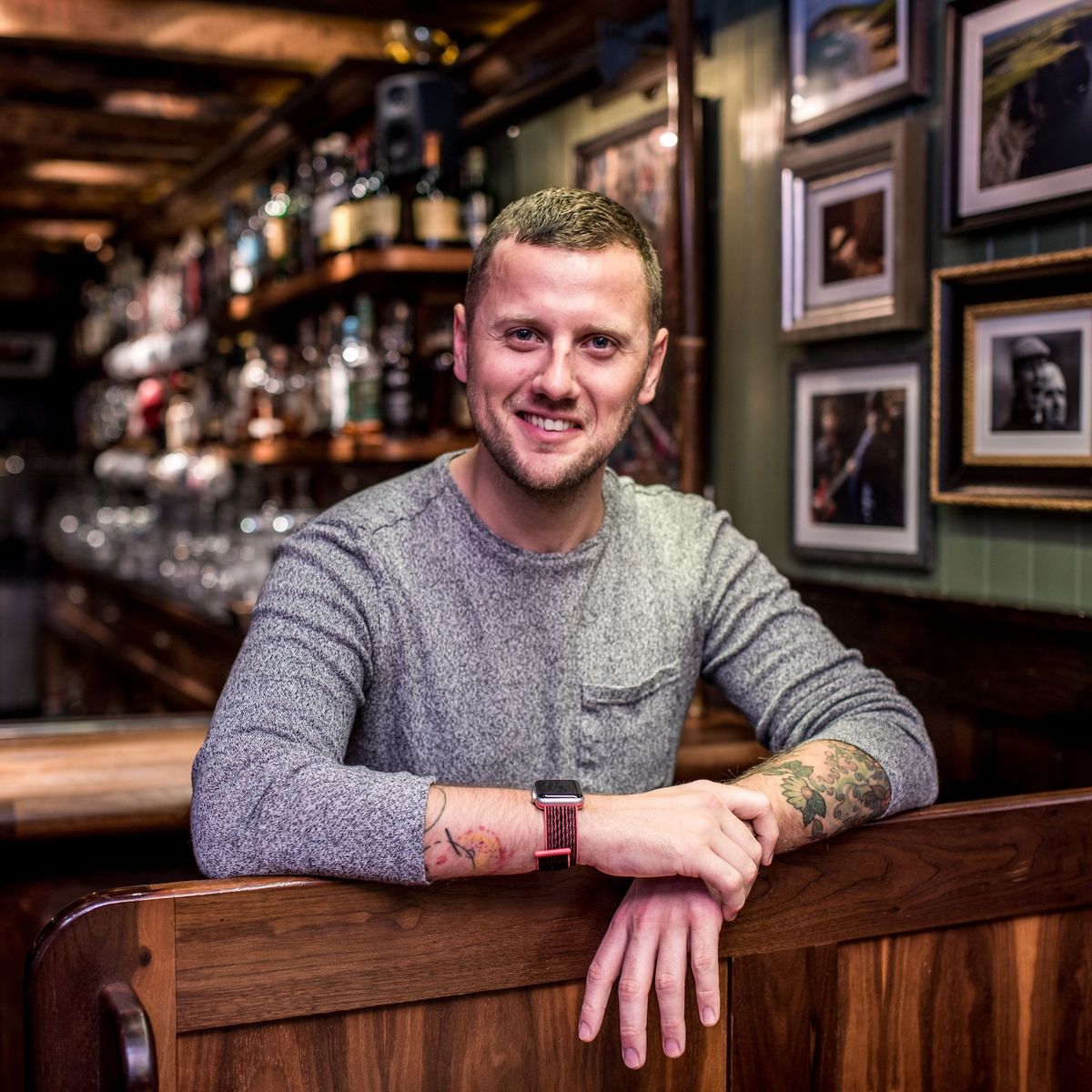