In the fight for Irish rights in the early 1800s, there is one dominant name – Daniel O’Connell – known as “The Liberator” or “The Emancipator”. O’Connell, a Kerryman,  campaigned for Catholic emancipation, including the right for Catholics to sit in the Westminster Parliament, something that was denied for more than 100 years—and repeal of the Acts of Union which combined Great Britain and Ireland.

He was a legendary figure and had an outsized impact on the plight of the Irish two short centuries ago. There have been many intersections between the O’Connell family and alcohol over the years (some legitimate, others not so much) and today one particular descendant, Sir Maurice O’Connell is celebrating his family’s history and impact with his whiskey company Wayward Irish Spirits. 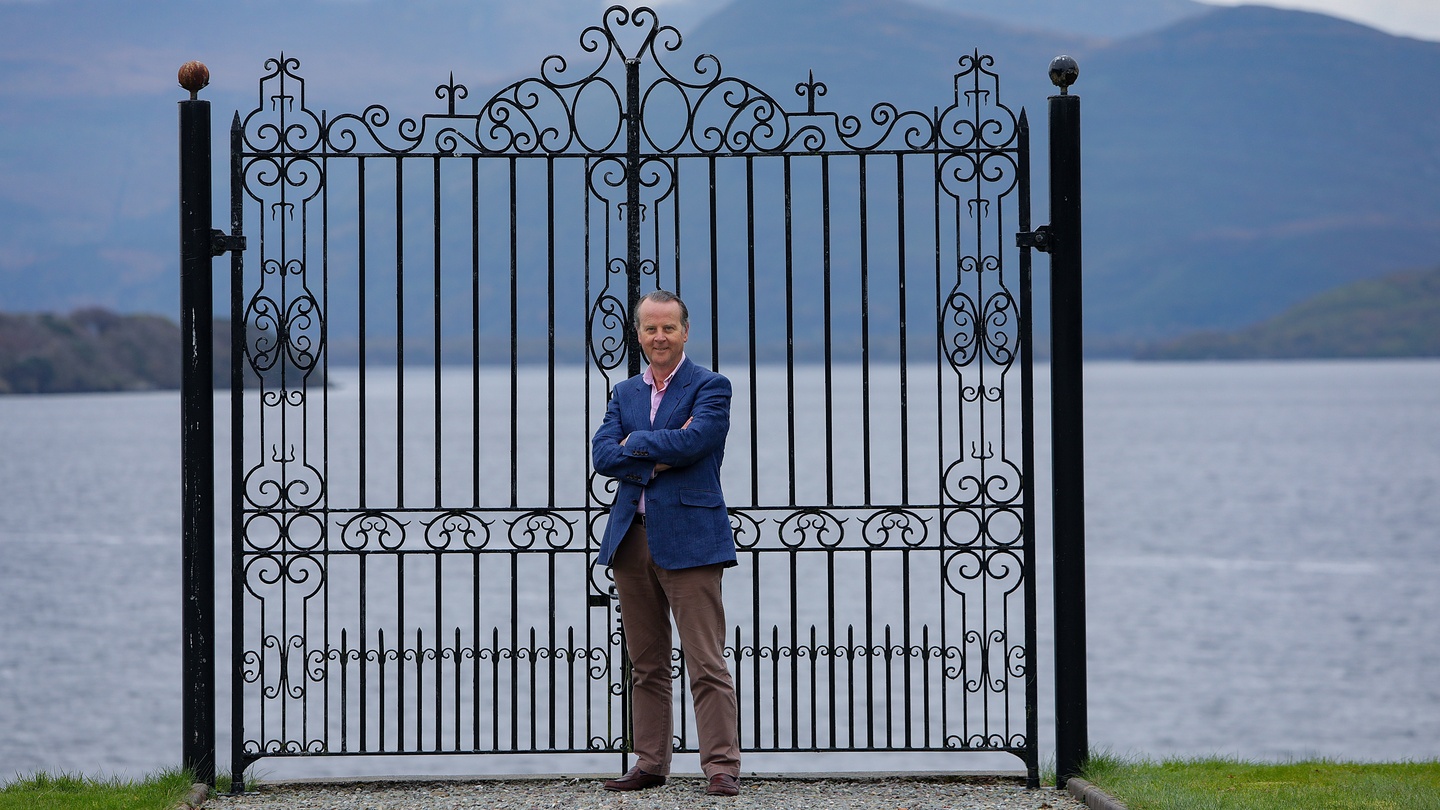 Maurice has been very busy over the past few years establishing his whiskey company step by step on his beautiful estate on the banks of Lough Leane in Killarney, Co, Kerry, where he has been growing his own barley and maturing the whiskey it produces as well as sourcing and maturing whiskey from other distilleries.

Maurice's range of The Liberator whiskeys has been extremely well received and reviewed in Ireland and the great news is that they are now headed for the United States. 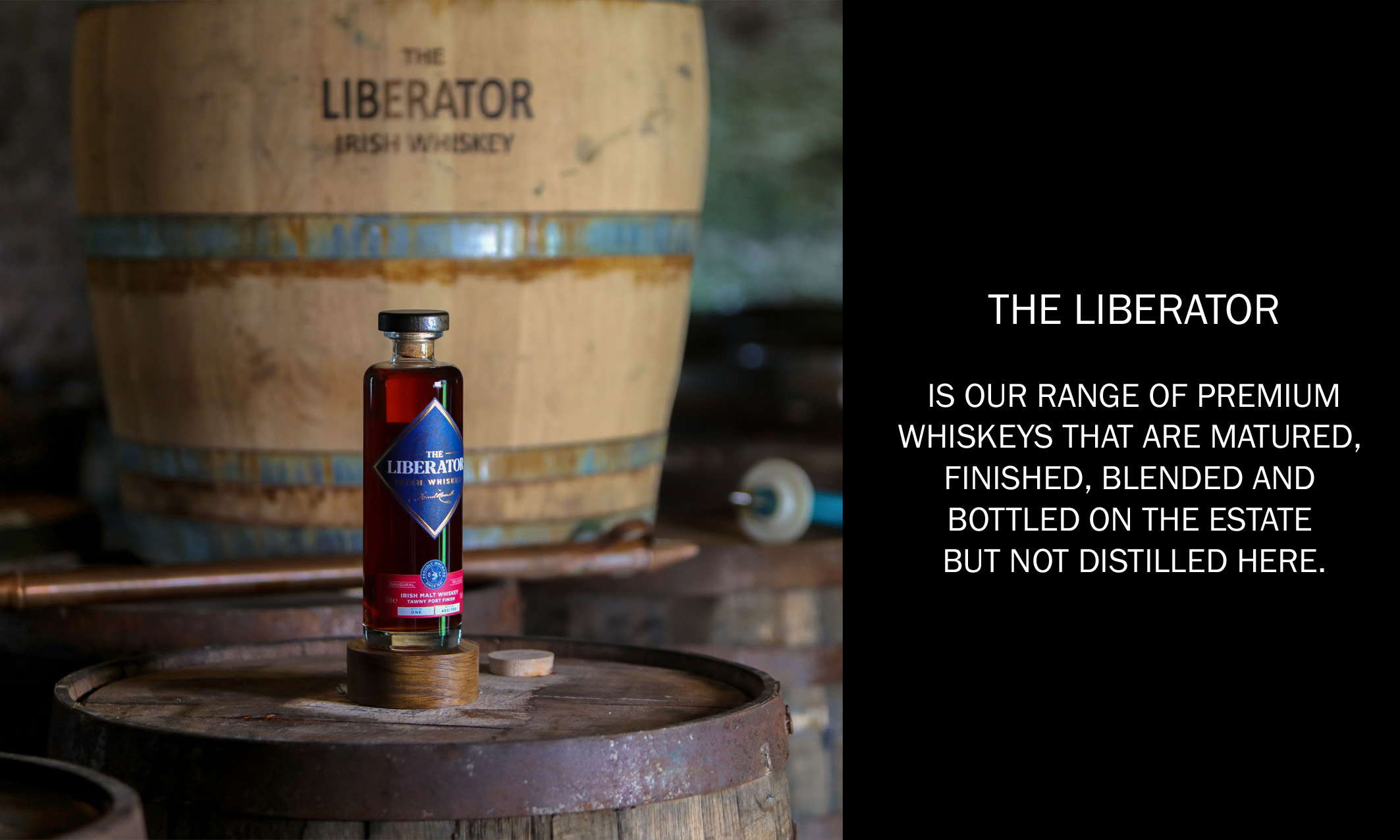 During our chat, we Maurice shared more about: These events are your chance to meet the people behind the pours, learn about their processes as well as their philosophies and put your questions directly to them, live on camera if you like!

Watch the replay below of this great event.

You have reached a members-only page of the Stories & Sips Whiskey Club.

If you are already a member, we're delighted you're here and you can log in here to access all areas of your membership.

Not yet a member? Join a growing and engaged community of Irish whiskey fans from across the world and participate in our live and virtual Whiskey Club events as soon as you join and get access to our exclusive Club whiskeys and casks. No long-term contracts. Cancel anytime.